It has been announced that Pallet-Track has won the regional Best Use of Technology to improve Business Performance, British Chamber Award for the Black Country! We will now join the other regions to compete for the overall title. The winner will be announced on Thursday 27th November 2014!

Pallet-Track have also been selected as a finalist at the prestigious CILT Awards for Excellence 2014 in Freight Transport Best Practice Category – the winner will be announced on Thursday 2nd October 2014, keep watching this space! 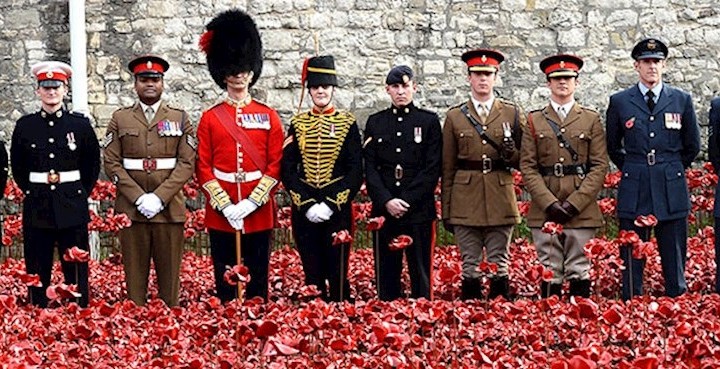 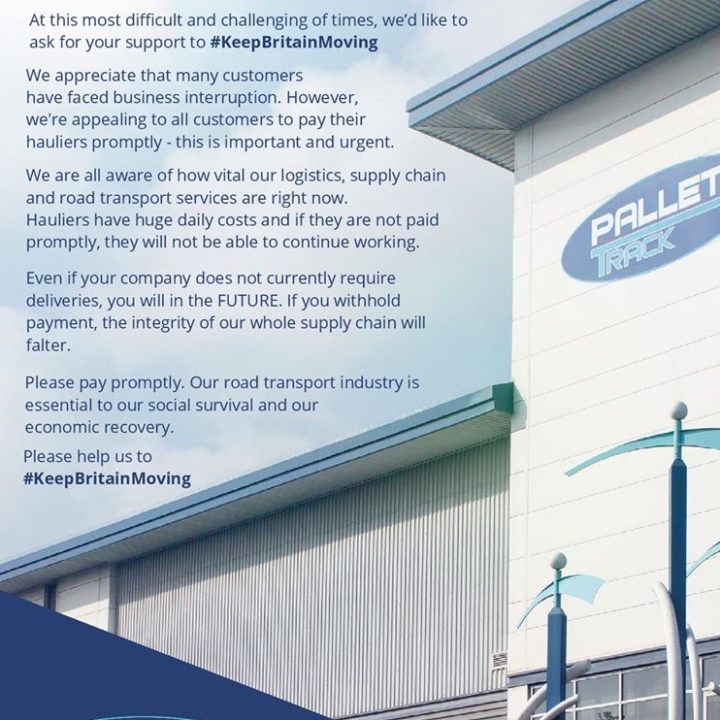 At this most difficult and challenging of times, we’d like to ask for your support to #KeepBritainMoving… 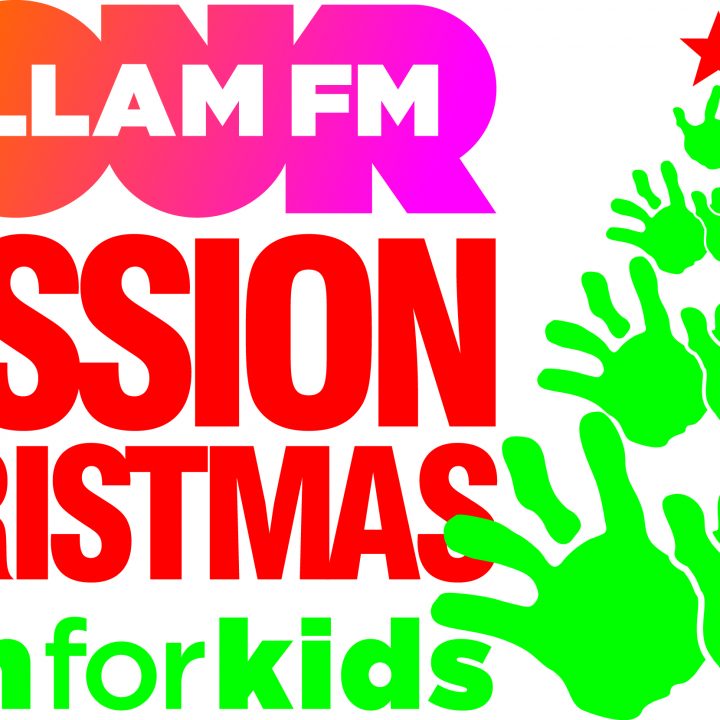 Established in 1994, Courier Logistics started with two small ageing vans and one big ambition to succeed.

At Courier Logistics we take great pleasure in knowing that whatever you need moving or storing, big or small we can make it happen, visit our services section to find out how.

What we are tweeting

The ALMOST Friday feeling! We hope everyone has had a lovely week so far. https://t.co/egsZTwTmYK 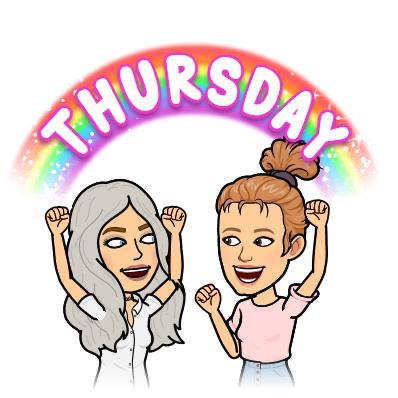 APC has the Specialist dedicated Services just for you. Get in touch with us today for more details how these can help your business. Call us on 01709 369369, option 5 https://t.co/uv3wBktzOa 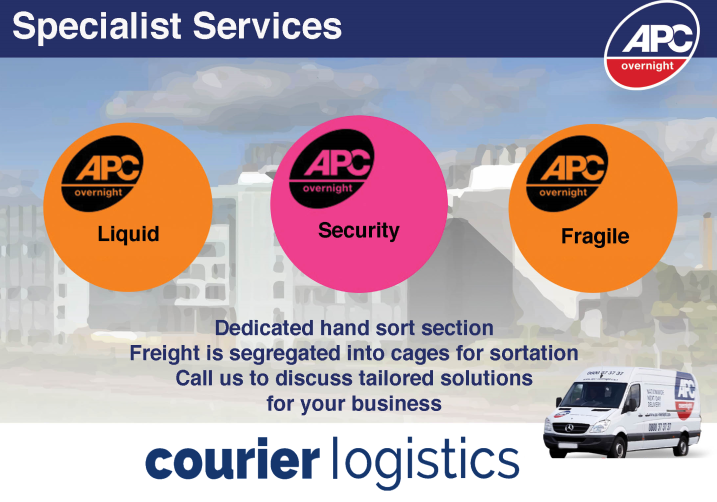